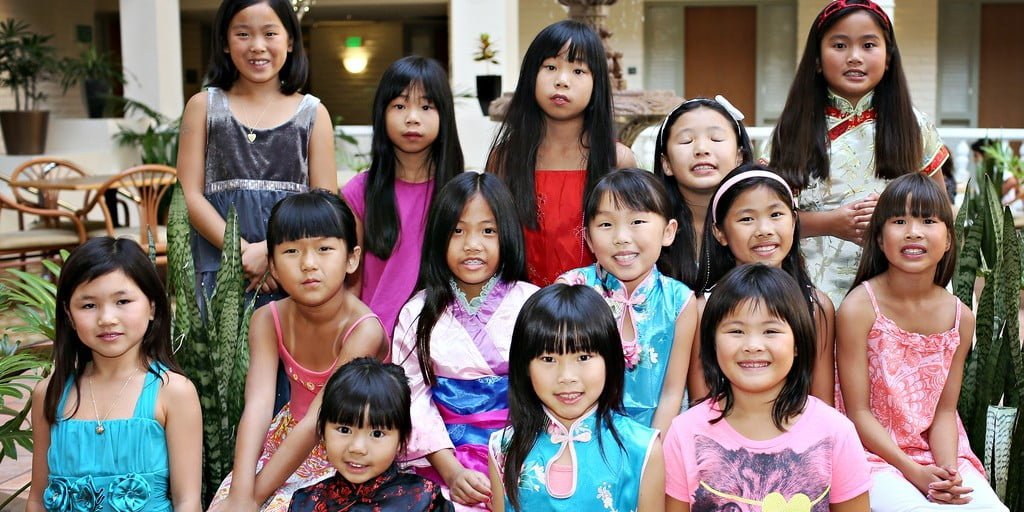 Internet ‘Rehoming’: The Dark Side of International Adoptions

They call it “adopting from disruption,” and you can find forums and mailing lists devoted to the topic across the Internet—everywhere from Facebook to until recently, Yahoo Groups.

“My husband and I have never actually visited another country to adopt a child. Yet, our family includes Russian, Ethiopian, and Mexican born children,” wrote a woman is known as Theresa on an adoption website in 2007. She claims to have adopted the children “after their first U.S. adoption disrupted”—shorthand for the adopting parents deciding they didn’t want the children after all.

“Theresa” maybe Theresa Tomasi, a social worker, and children’s rights advocate who has adopted 27 children over the years. Tomasi received an honorary degree from the University of Vermont for her work helping children.

But other adoptive children aren’t as lucky as the ones Tomasi has taken in. A recent report by Reuters on the practice of online private adoptions describes a couple, Todd and Melissa Puchalla, who attempted to “disrupt,” or end, their adoption of a Liberian teen. When they handed her over to a couple they met online, the couple, who had faked documentation attesting to their parenting skills, took the teenager and fled.

For all the horror stories of parents who take in an adoptive child only to find that they’re dealing with the Bad Seed, there are countless unknown stories like those of Nora Gately, whose adoptive parents “rehomed” her at age 14 and left her with a family who abused her and even forced her to dig her own grave. The term “rehoming” is a term that’s typically used to weed out pet owners by requiring them to pay a “rehoming fee.” But as Reuters points out, to “rehome” a small child, sometimes all you need is an Internet connection and a transfer of guardianship—the human equivalent of a bill of sale.

“We have a 13-month-old adopted son who has special medical needs,” reads a typical notice on the now-defunct Yahoo Group Adoptions From Disruption. “We are very overwhelmed and feel this little guy would do better in a family who had the time and emotional resources to offer him.” Another adoptive family sought a way out of their adoption after having had the child for only 5 days.

The similarities to pet adoptions are eerie. Even more eerie is the similarity to the days of the Depression and other historical hard times, when parents who felt they could no longer afford to take care of their children would simply abandon them or offer them up to Orphan Trains heading West for greater opportunity. Even after the foster care system was put into place in the 20th century, families who wound up without resources to care for their children often found themselves at loose ends and placed their children in informal childcare—the most notorious case of which is arguably the abuse and murder of teenager Sylvia Likens at the hands of her unofficial foster family.

Many disrupted adoptions proceed through correct channels, like the Interstate Compact on the Placement of Children (ICPC); but Reuters found so many instances of what amounted to black-market child trading that Yahoo Groups eventually shut down numerous adoption disruption mailing lists on its servers. “This list is NOT for those seeking to adopt via disruption,” cautions one Yahoo Group devoted to helping families adopt. “Anyone adopting from these situations is cautioned to used experienced and qualified adoption laws ICPC [sic].”

Time reported in 2010 that the estimated number of failed adoptions from Eastern Europe and Russia was around 4,000 since 1990. But this fails to take into account illicit adoptions and other means of child transfer. After several notorious public incidents of failed Russian adoptions—one woman put her 7-year-old adopted son on a plane back to Moscow —many countries tightened restrictions on U.S. adoptions. Russia banned them altogether.

But such restrictions don’t always make it easier for families to disrupt their adoptions safely. “We recently accepted the placement of a baby girl and later found out her older brother was coming to our home as part of a ‘package deal,'” writes one woman on an adoption forum at About.com. “We spent many sleepless nights and thousands of dollars in legal fees trying to explore our options for an adoption disruption.” In the U.K., the rate of disrupted adoptions is almost 20%, while in the U.S. it can range from 3 percent to a staggering 53 percent, with the likelihood of an adopted child ending back up in care increasing with the age of the child. One of the most frequently cited reasons for failed adoptions is the negligence of social services who may not inform prospective parents of child histories that often include emotional or physical abuse. Many adoptions are disrupted before they can ever be finalized.

Still, the ease of contacting and arranging a “private” adoption is appealing. Tim Stowell, the parent who created the now-deleted Facebook page Way Stations of Love, described it to Reuters as “a clearinghouse” for parents wanting to locate children in need of new homes. But the lack of oversight opens such adoptions up to predators as well. Reuters points out that one man involved in one such illicit internet adoption was later arrested for child pornography.

Adoption.com recommends increased therapy and possibly even residential treatment for a child before deciding that adoption has failed. Legitimate services for adoption disruption, like All Blessings, will at the very least require a case study period in which to do a home study and background check.

But on the Internet when you can find and offer up kids for adoption on Craiglist, the trafficking of re-orphaned children may be a harsh reality that’s here to stay.

For the original article click here or for more videos on ‘rehoming’ visit here.