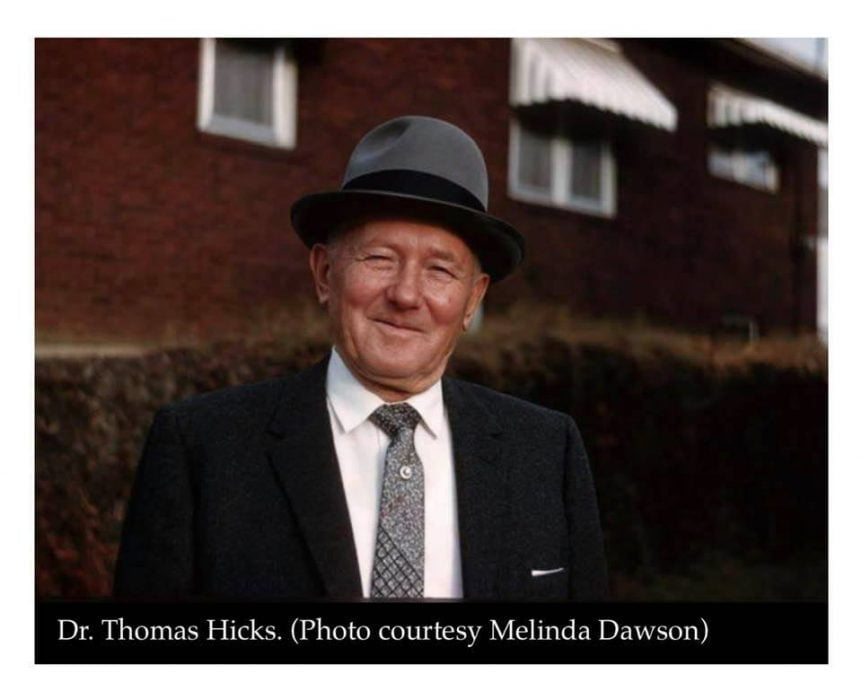 TLC’s “Taken at Birth” shares untold stories of the “Hicks Babies,” more than 200 newborn babies illegally sold or given away from the back steps of a small-town Georgia clinic run by Dr. Thomas J. Hicks during the 1950s and 1960s. The three-night special airs Wednesday, October 9 through Friday, October 11 from 9PM-11PM (ET/PT).

“In the 1950s and early 1960s, more than 200 newborn babies were illegally sold or given away through a clinic run by Dr. Thomas J. Hicks in the small town of McCaysville, Georgia. Now, more than half a century later, TLC’s upcoming special Taken At Birth will reveal untold stories about the “Hicks Babies” and their ongoing search for their biological families.

The show is led by Jane Blasio, the youngest of the known Hicks Babies, who works with TLC’s Long Lost Family co-hosts Chris Jacobs and Lisa Joyner to unravel the mystery of Hicks’ crimes.